If you would like to get involved in this consultation please use the link below. This will be live from September 20th and the consultation closes at 23:59 November 5th.

Avanti West Coast is planning to add new services and stops as part of a timetable refresh ahead of introducing a new train fleet to the West Coast Main Line in 2023.

We are inviting comments from all interested parties on the proposed changes that will take effect from December 2022, in a timetable consultation that will run until early November. Feedback received will be fed into the planning process, with the consultation designed to allow enough time for changes to be approved and verified in collaboration with Network Rail, which manages the railway’s tracks and signalling, and the railway regulator, the Office of Rail and Road.

The exciting new proposals, the first major change to the West Coast Main Line long distance timetable for more than 14 years, will include: 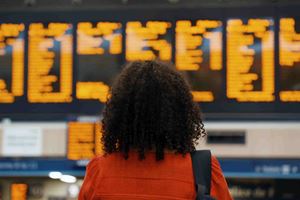 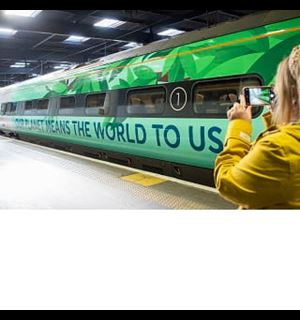 The timetable consultation runs from 27th September and closes at 23:59pm on 5th November, with our response to the feedback expected early next year.

Once you have had a chance to look at the proposed changes, we invite you to submit your feedback via this online survey below.

We can provide a copy of this consultation document in the following formats: Braille, Audio, Large print, Easy read.
Please contact stakeholders@avantiwestcoast.co.uk if you would like to receive the document in any of these formats. We will respond to your request within seven days. This document is also available in Welsh.

Travel with a bike