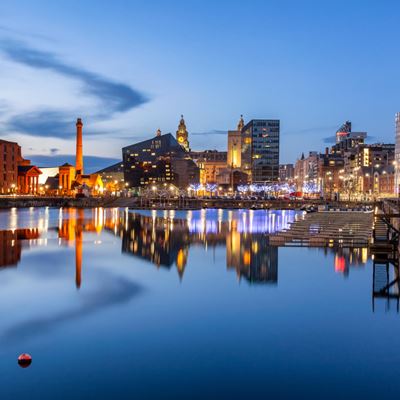 It might be best known today as being the home of the Reds, the Blues, The Fab Four and Cilla Black’s signature lilt, but Liverpool is a city built on its maritime expertise, with trading dating back to Roman times. The River Dee of nearby city Chester once was the principal port on the Irish Sea but as the river continued to split up, trade shifted towards Liverpool on the River Mersey. To capitalise on demand, the first commercial wet dock was developed in the 17th century, which saw Liverpool begin to grow increasingly fast.

Over the next two centuries, Liverpool continued to develop and expand and by the mid 60s the city had exploded on the global cultural scene with its best known export, The Beatles. Today the city continues to represent its rich music culture, with musicians from Liverpool producing 56 No. 1 hit singles — more than any other city in the world. Tourism plays a huge role in supporting Liverpool's economy with exhibitions, attractions and museums all devoted to helping people learn more about its broadly diverse history.

With so much to see, learn and experience — maybe it's time to discover more about Liverpool.

Things to do in Liverpool

As the birthplace of The Beatles, Liverpool has a satisfying haul of museums, venues and experiences to explore the history of this iconic band. A definite place to start would be The Beatles Story on the Albert Dock, as the world's largest permanent devoted exhibition to The Beatles, it really can’t be missed. From there you could jump on a Beatles bus city tour, visit one of the newest attractions the Magical Beatles Museum and end your day with a drink in the Cavern Club, the iconic venue where the band made their debut back in 1961.

If you’re into your music, The British Music Experience captures the history and ultimate journey of British music through the power of performance, memorabilia, instruments and even by the costumes worn by legends like Freddie Mercury and Dusty Springfield. With interactive experiences throughout the museum, you can really immerse yourself in years of history and play like the legends in the Interactive Studio by learning to play guitar, drums or keyboards.

If you’re looking for somewhere to shop, eat, be inspired and really take in the history of Liverpool, the Royal Albert Docks should be high on your list. A picturesque complex built back in the 1840s, the docks are now home to multiple shops, bars, restaurants, the Tate art gallery and the Merseyside Maritime Museum. 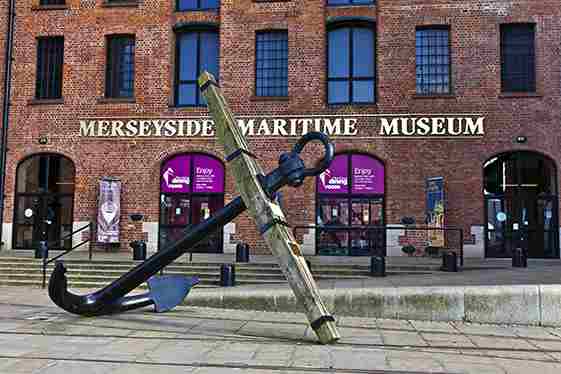 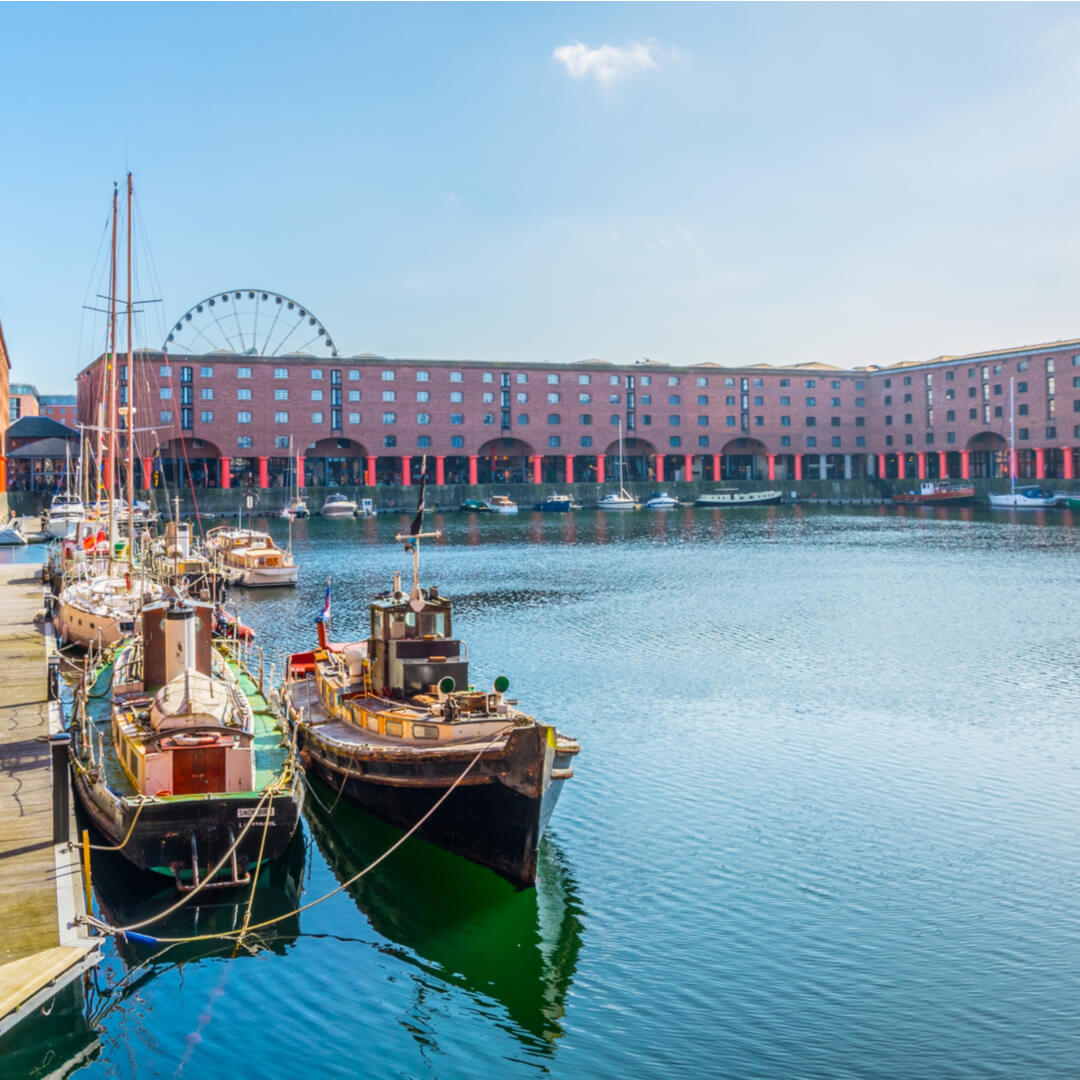 Liverpool is well-connected through Avanti West Coast, making it easy to reach by train from up and down the UK. Here are some of our most popular direct routes.

All you need to know about Euston Station, from parking and accessibility to WiFi coverage, can be found here: