The story of London

Founded by the Romans in 43 AD, the city of London became an integral part of English history. The city has reinvented itself many times over,  overcoming challenges, battles and disasters to grow and prosper — Buckingham Palace and St. Paul’s Cathedral both rose from the ashes of the Great Fire of London.

The city is also home to the Bank of England, founded in 1694, driving London to become the financial powerhouse it is today. And, in 1863, under the reign of Queen Victoria, the London Underground unveiled its tracks as the world’s first subterranean railway. With these, alongside Westminster Abbey, Tower Bridge, the Houses of Parliament — and many more — it’s easy to see how London’s rich history and impressive architecture has attracted visitors across the centuries. 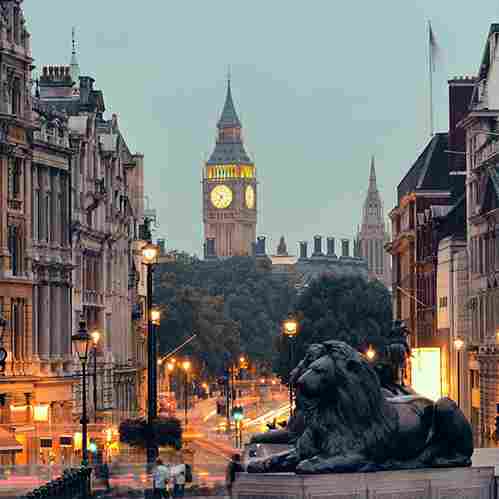 Today the city is proudly home to a staggering nine million people, from all corners of the globe. This multi-cultural way of life was celebrated when London hosted the Olympics in 2012 and continues to be a vital part of its makeup.

All of our routes end at London Euston making it easy to reach by train from all across Great Britain. Take a look at our 'Fastest Journey Times' table for more information on how to get to London from your favourite destinations.

Things to do in London

There is so much to do in London that it’s impossible to see it all, but it means you’re never out of ideas when it comes to planning a day out. There’s something for everyone from museums to bars, restaurants to theatres, you’re guaranteed a great time in the capital. You might have to start early in order to make the most of your day, especially if you only have limited time in the city, but it’s well worth it so you can squeeze in as much as possible. Here’s our suggestion for a day that hits all the main spots...

Start your day at St. James Park for a nice stroll in one of the many beautiful parks within the city, and head straight to The Tower of London, where you’ll be greeted by the famous London Beefeaters. You can also see the changing of the guard if you get there at 11:00am on particular days. No one knows for sure, but it’s believed that the Beefeaters (officially called Yeoman Wanderers) got their name from being paid in chunks of beef. 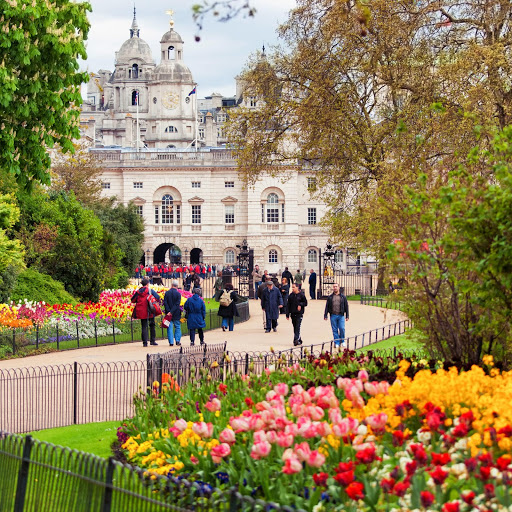 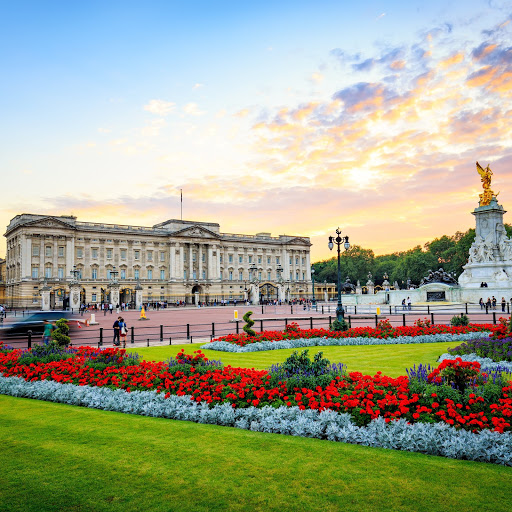 Westminster Abbey is a short walk away and by Westminster Bridge you’ll also find the Elizabeth Tower, better known as Big Ben after the bell within it, and the Houses of Parliament, two historic buildings that are a must-see. Once you finish at Westminster try a river cruise, a popular choice is the Thames River Sightseeing Cruise which allows you to see iconic attractions such as the Tower of London and the HMS Belfast from fully heated boats on the Thames. You can also get 2 for 1 hop-on hop-off tickets for this service. 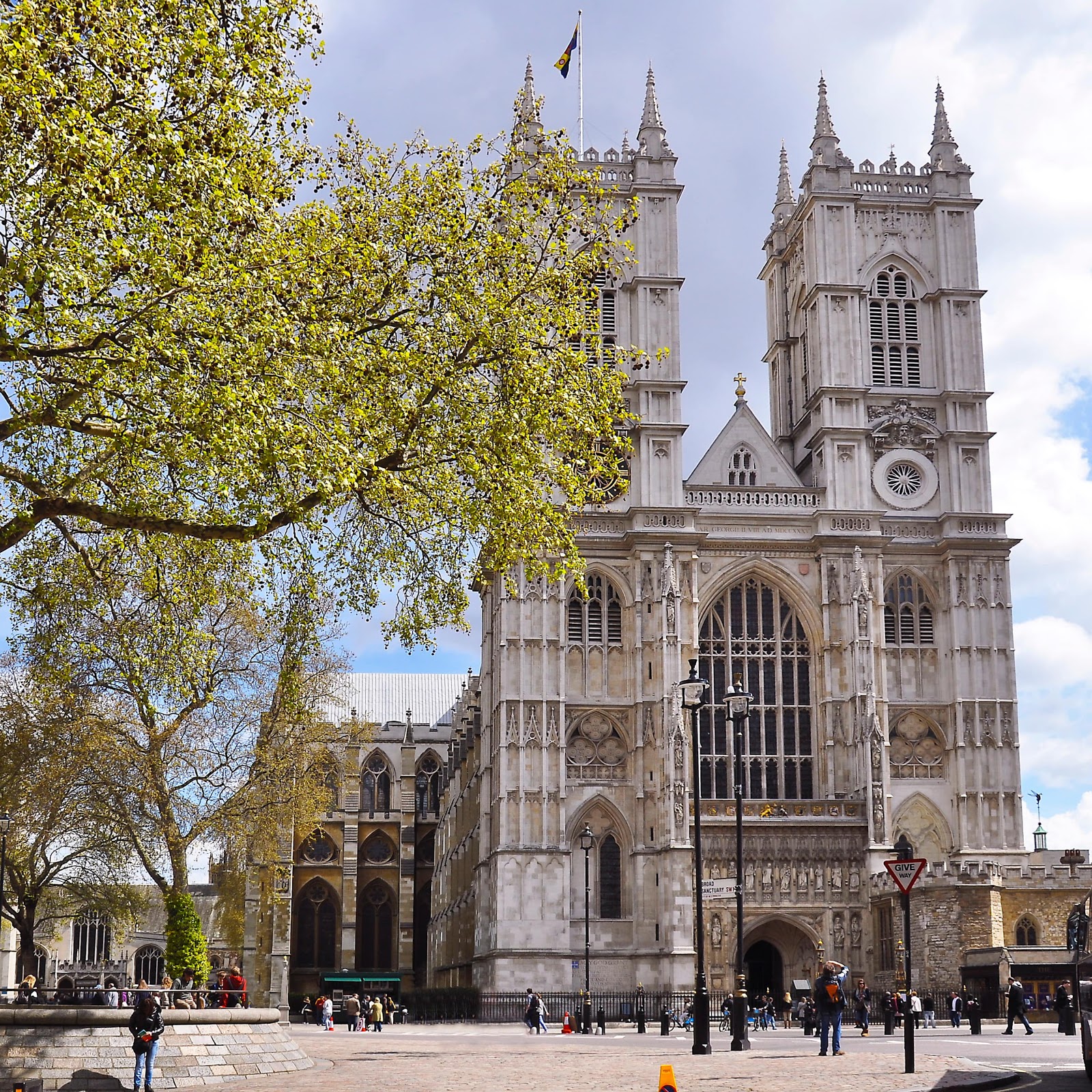 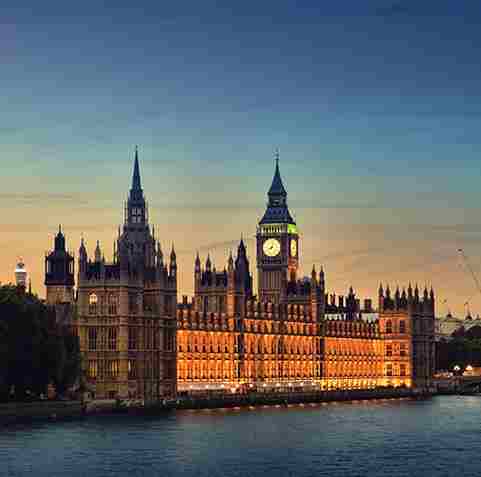 If museums are more your thing, there are plenty of options that are included in the 2 for 1 offer such as the London Transport Museum and Science Museum. Also, If you're sticking around the Westminster area, you should check out the centre of Britain’s war efforts during the second world war — the Churchill War Rooms. 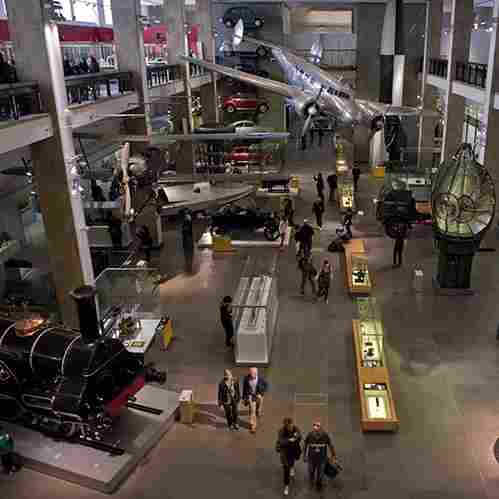 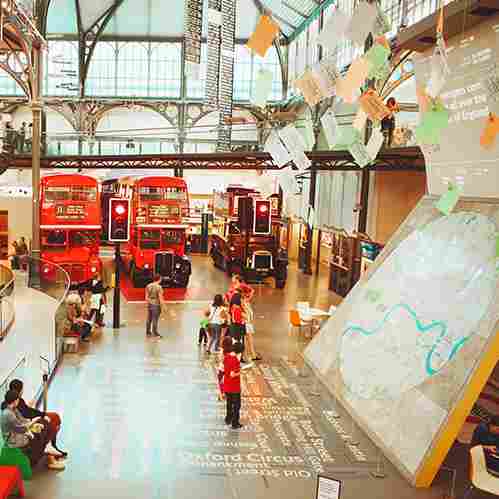 When it comes to evening entertainment, a theatre show is a great choice. The London theatre district is world-famous with global hit-shows performing each night, and with so many options available there's something for everyone.

For food, you’ll find something amazing around every corner, boasting cuisines from all over the world. A day out in London can’t be a little pricey, so we have 2 for 1 offers for a variety of restaurants, from family-friendly grills to cosy French dining. 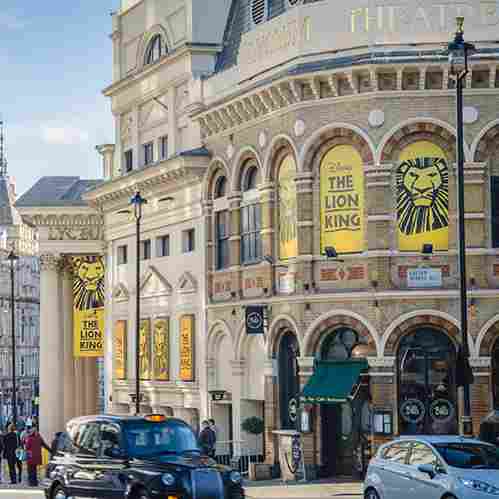 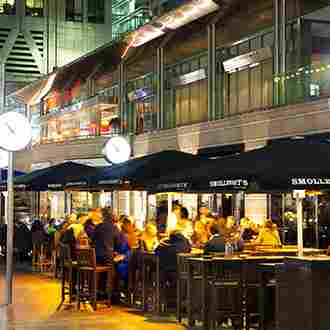 Like all train journeys, there are peak times and off-peak times. So, choosing the right time to travel can result in really cheap trains to London. We want to make sure our London-bound customers get the best possible value when they travel with us, booking in advance means we can offer better deals, including savings if you’re travelling in a group. There’s a full run-down of ​ways to save​ on our website, so pop over and see the great deals on train travel.

If you already have a Railcard, you could save up to a third on your ticket. There are loads of options available, including the 16–25 Railcard and the 26–30 Railcard. If you’re in a couple, or always have the same travel buddy, you should look into the Two Together Railcard. There’s even a Railcard for family and friends so you can enjoy great days out together.

None of the above suit you? Then take a look at the full list of ​Railcards​ ​available.

Some railcards are digital, allowing you to store it on your phone with the Avanti West Coast app​, so you’ve got it whenever you want to take a train to London.

Still looking for ways to save on train tickets?

When you book direct with Avanti West Coast, there’s a ​Price Promise​ – if you find the same service cheaper anywhere else, we’ll refund the difference. Plus, we won’t charge you a penny on booking fees.

Don’t forget – if you’re travelling in a group of three or more to Coventry, you could qualify for big discounts by opting for a​ ​group travel train ticket​.

All you need to know about Euston Station, from parking and accessibility to WiFi coverage, can be found here: