Chester got its station in the mid-1800s and has long been associated with the railway industry, which is why it’s such a well-connected city - with links to North Wales, Merseyside, Manchester, London and beyond. The city is a rare gem. Aside from being the home of fictional soap suburb Hollyoaks and the birthplace of arguably the best Bond (Daniel Craig, ahem), Chester is well known for its Roman history, and has a virtually complete Roman wall around it. You can’t visit the city without seeing at least one person dressed as a centurion, with helmeted schoolchildren in tow. It’s equally famous for its Rows, Medieval-era buildings with covered walkways at first-floor level, which the city still uses to this day for its shopping and restaurant centre. 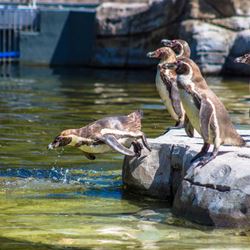 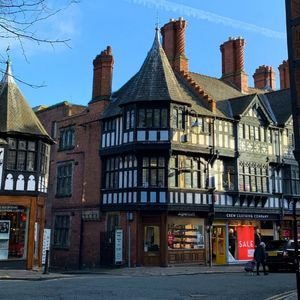 It would be difficult to think of a more charming city anywhere in the UK, so whether you’re visiting Chester for business or pleasure, you’ve got to take some time to soak up the history and culture of this fascinating place.

How to book cheap train tickets to Chester

Have a look at our ways to save page for some useful money-saving tips, but here are some of the main ways you can get more for your money when you travel to Chester.

Save money with a Railcard

Regular travellers will really benefit from having a Railcard. If you’re 16 or 17, you can get a 50% reduction on your off-peak fares, and everyone else can save a third. That’s a significant saving, meaning the price of the card itself (£30 a year) can easily be recovered by regular local travel or just a few inter-city journeys. Get your Railcard on your phone and you don’t even need to carry it around with you. Should you lose your phone, you can re-install it when you get your new one.

We’d urge you to book directly through Avanti West Coast’s website or app because you’re guaranteed the lowest possible price. That’s partly because we don’t charge a fee, and partly because if you find the same journey cheaper from another genuine ticket seller, we’ll refund the difference – just tell us where you found it.

There's a full run-down of ways to save on our website so pop over and see the great ways you can save.

Chester is very well connected to all the major routes, including North Wales, Scotland, Liverpool, Manchester and London.

Things to do in Chester

Just wandering around this historic city will satisfy any culture lover. Its history is shared equally between its Roman, Medieval and Tudor eras, but there’s also plenty of Victorian and Georgian architecture to admire. You can walk all the way around the walls, which takes around 40 minutes and gives you dazzling views of the city and the River Dee. Alternatively, get yourself on a guided tour to get the real history told by experts.

The River Dee was probably what brought the original settlers to Chester, but now it’s a key tourist feature of the city. A cruise along the river is a beautiful way to spend half an hour, as you take in the sights of the riverside parts of the city and cruise into the meadows. There’s also a two-hour cruise that goes much deeper into the Cheshire countryside.

Just outside the city you’ll find Chester Zoo, a famous centre of conservation, education and entertainment for all the family. It’s beautifully laid out, with fascinating animals from all over the world to admire. From aardvarks to zebras, you’ll be delighted by the superb collection, but it’s not just about the animals – it also has immaculately kept gardens, with the most beautiful flora imaginable. 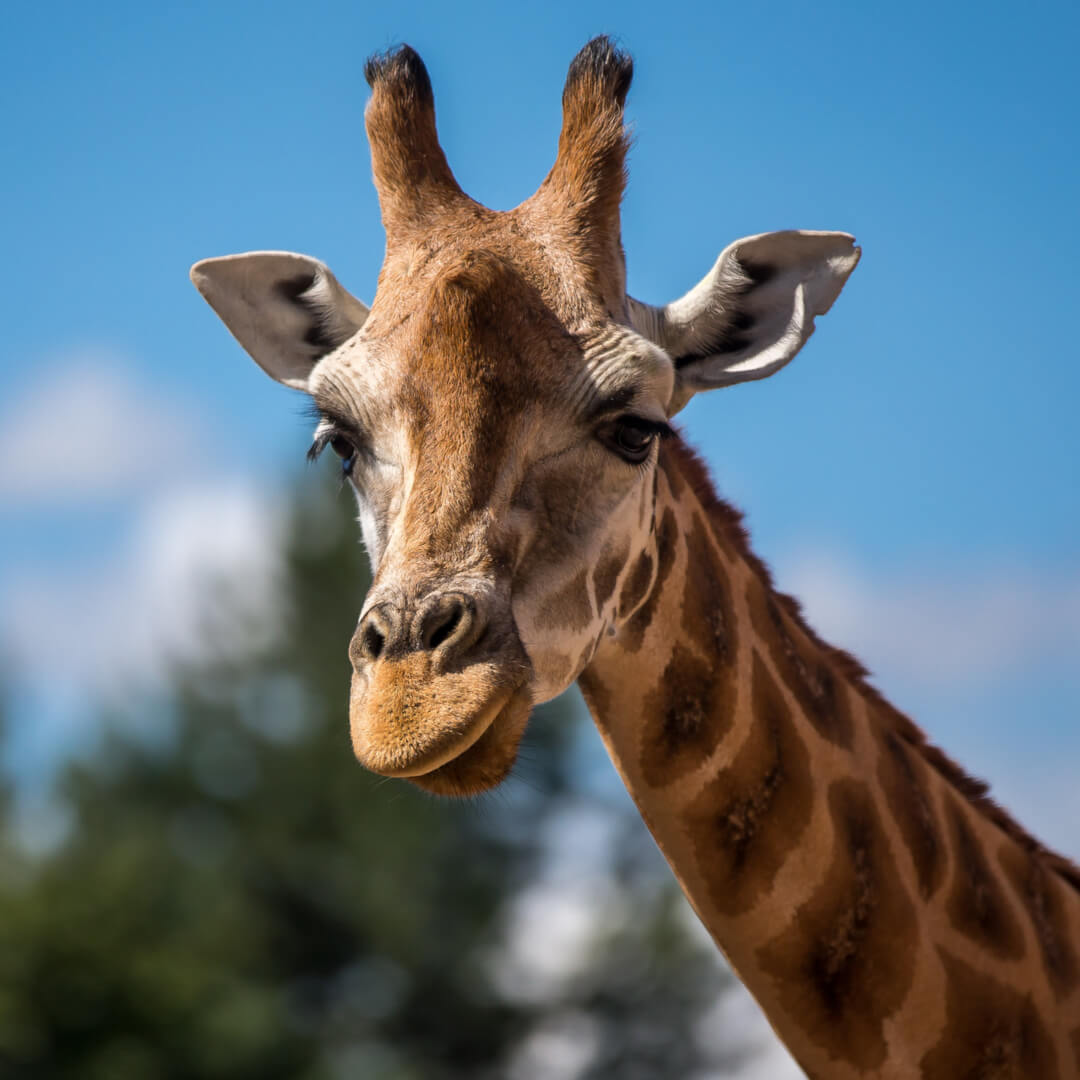 All you need to know about Chester Station, including parking, accessibility and WiFi coverage, can be found here:

How long does it take to travel from Chester to London by train?

The journey takes between 2 hours 2 minutes on average. Some weekend services take a little longer.

How much does the train from Chester to London cost?

What is the distance between Chester to London?

What is the fastest journey from Chester to London by train?

What time is the first train from Chester to London?

What time is the last train from Chester to London?