Travel to Liverpool in 33 minutes

Travel to Stafford in 19 minutes

Travel to Preston in 40 minutes

For generations of British railway users, the term “Change at Crewe” is as much a part of the English language as “The weather can’t make its mind up” or “Only if you’re having one”. That’s because Crewe is the countryside junction where a host of historic railways met, so travelling from North to South or East to West quite often involved a change on one of the platforms that were built. Its location away from the major cities, but central in England, made it perfect.

Inevitably, it became a prime location to site railway works, and around them came homes, shops, businesses, hotels and all the trappings of modern life. So while most stations are named after the town or city they are in, with Crewe, it’s the other way round – the town was named after the junction and the station, as there wasn’t much here before the railways came.

All that engineering know-how concentrated in one place was music to the ears of later industrialists, and it was here that the Bentley and Rolls Royce factories were built, and during the war they switched production from cars to aircraft engines for the war effort. Crewe remains a great place to build things and is home to BAE Systems, Bentley, Bombardier, Fujitsu and the most important industry of all – Whitby Morrison, who make most of Britain’s ice cream vans. 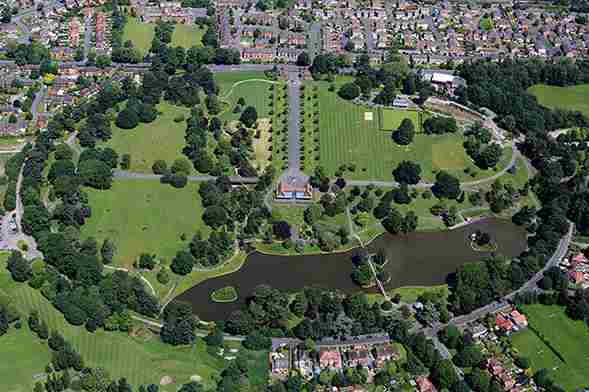 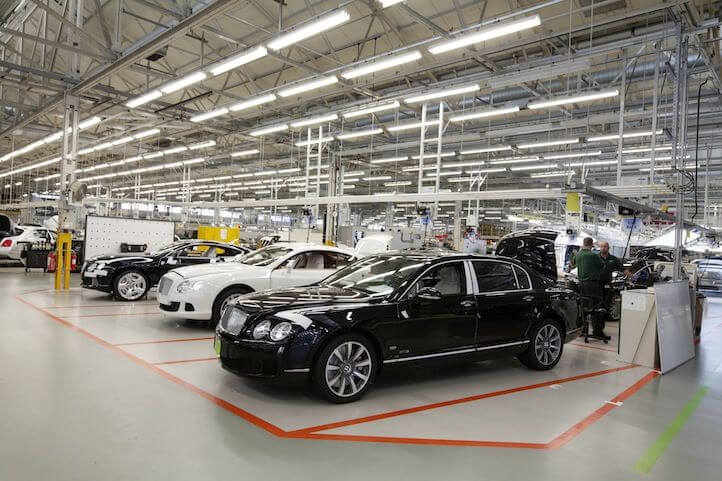 Why should I visit Crewe?

Things to do in Crewe

You can’t visit Crewe without doing something connected with the railway, so if you’re looking for a great day out, you have to visit the Crewe Heritage Centre. Among the exhibits is the prototype of the Advanced Passenger Train, Britain’s 1970s/80s answer to the Italian Pendolino, which you might well travel to Crewe on. There’s also a shop and cafe there, so why not spend a few hours among the trains? 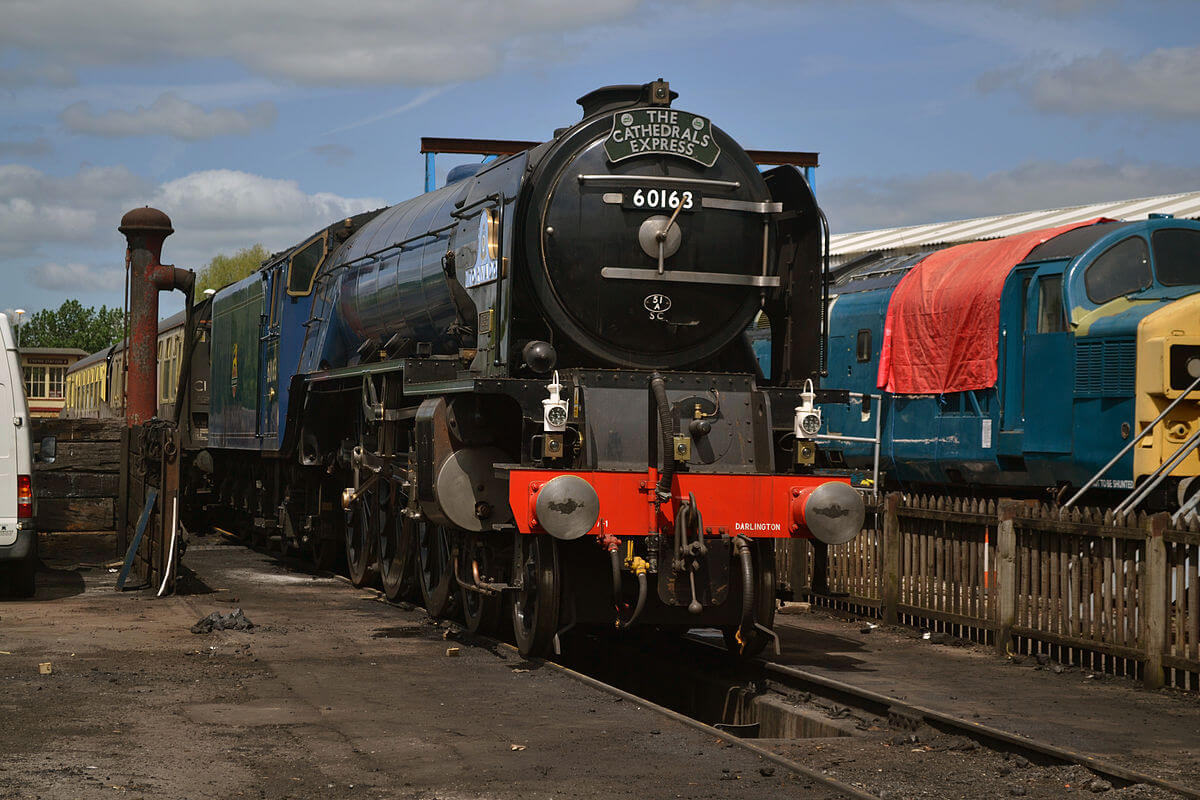 If you’ve got a little time to spare and the sun is shining, you should take a wander around Queen’s Park, a Victorian-era garden built at the height of the British park-building craze that was intended to enhance the lifestyles of working Britons. It has changed little in the intervening century and a half, and you never know, there could be an ice cream van there that was built a stone’s throw from where you’re standing.

Bentley is a name synonymous with luxury driving, and the cars are the sole preserve of celebrities, footballers and successful business people. But there’s nothing stopping you from booking on a tour of the factory to see the master craftspeople at work on these cars, the designs of which are made to the customer’s detailed specifications. And while you’re there, don’t forget to put your deposit down on your next Bentley – it’ll save you a trip.

Crewe exists because of the railways, so it’s no surprise it’s very easy to get to by train.

Ways to save on travel when heading to Crewe

Plan ahead, and you should rarely have to pay full price when you travel to Crewe on Avanti West Coast. The most you’ll ever pay is when you buy your ticket on the day and travel during peak hours – so here are some ways you can save.

First, if you’re a regular train traveller, have you considered a Railcard? For as little as £30 a year, you can get big discounts off your travel when you go off-peak, discounts that can be as much as 50% if you’re 16 or 17 years old, and one third off for everyone else. You can easily see how that £30 would be a good investment if you travel just a few times a year.

If you’re travelling with friends, family or colleagues, you can save by booking together as a group rather than separately, too. And you’ll stand a better chance of being able to sit together if you book well ahead (if you want to, that is). And finally, when you come to buy your tickets, you can book ahead on this website or our app, where you’ll never be charged a fee, unlike when you book through third party services. Find out more ways to save here.

Everything you need to know about Crewe station, from getting there by car to what the WiFi coverage is like, as well as things like accessibility and toilets, can be found here: