Just southeast of Glasgow, Motherwell is a place where people go for fun, leisure and even a thrill or two. Go there by train – here’s all you need to know. 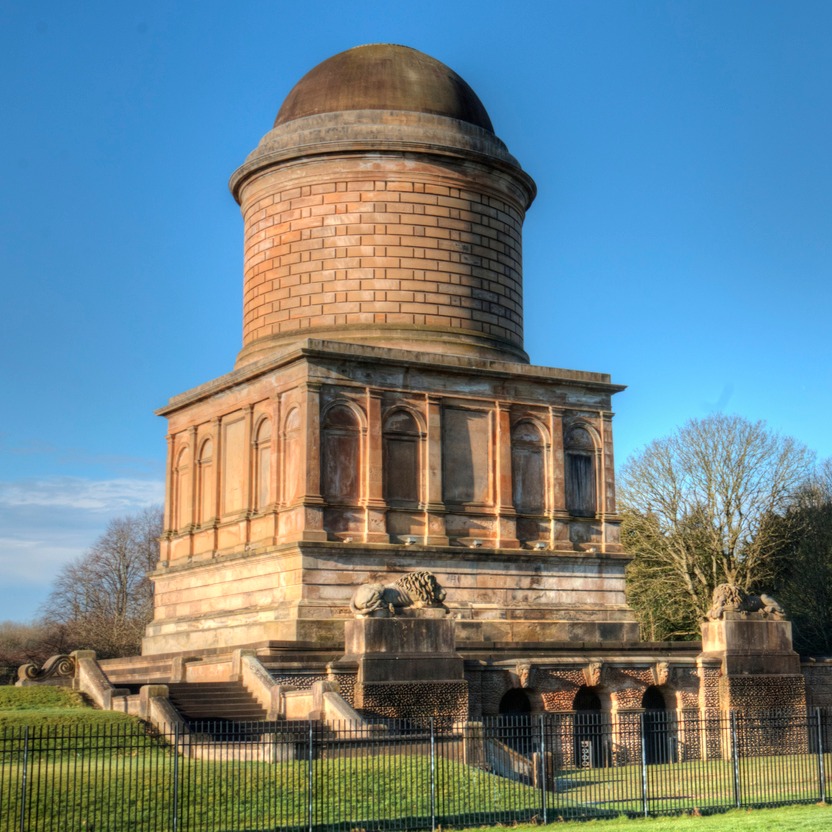 Motherwell is one of a cluster of towns to the south-east of Glasgow that includes its neighbour Hamilton across the Clyde, plus Wishaw, Larkhall, Carfin, Holytown, Bellshill and Bothwell. It was a small village until the arrival of the railway in the 1800s, and the population was boosted when iron and steelworks opened soon after. Like most industrial towns of the time, it wasn’t long before a football club was founded, and as we write in the 21st century, both the steelworks and the football club are thriving.

Motherwell serves as a commuter town for Glasgow, but there’s enough industry, business, shopping and entertainment in the area to make it a place people live and work. You can always have a round of golf or a lazy afternoon sailing on Strathclyde Loch, or head over to the local theme park for some white-knuckle fun. And thanks to Avanti West Coast, it’s very easy to get to the heart of town by train from all over Great Britain. Find out more about travel and tickets to Motherwell in this guide.

Here’s how long it’ll take you to reach Motherwell from some key towns and cities.

Things to do in Motherwell

Right on the outskirts of town, Motherwell has its very own theme park, M&D’s Scotland’s Theme Park. Expect all the thrill rides like roller coasters, water rides and the pirate ship, but there’s also a great selection of rides for younger kids and families to enjoy. Some parts of the park have a fairground feel to them too, with rides like dodgems. Alternatively, you could spend some time in the Amazon-themed zoo or get some holes-in-one playing mini golf.

Speaking of golf, you know you’re in Scotland when you’re always a stone’s throw from the nearest course, but Motherwell outdoes most places on this front with a course in practically every direction. There are at least eight golf courses on the outskirts of Motherwell, including Dalziel Park and Hamilton, as well as a driving range at Strathclyde Park Golf Centre where you can practice that all-important swing.

You can always spend a few hours walking amongst nature at Strathclyde Country Park. You’ll quickly find it’s an integral part of the area, with watersports available, clubs, adventure playgrounds and much more for the whole family. Strathclyde Loch hosted events at the 2014 Commonwealth Games, so the facilities are as brilliant as you’d expect – you may even catch a concert or other performance there.

Do you like to look after your pennies? Here’s how to do it with Avanti West Coast. If you know you’re travelling to Motherwell in the future, book as far in advance as possible. Advance booking always saves you compared to buying on the day and/or at the station, so do it as soon as possible.

And if you book directly through our app or this site, you’ll save even more as we don’t charge a fee, unlike third-party vendors. If there are three or more of you travelling together, make a group booking and you’ll save again.

If you’re a regular train traveller, a Railcard can save you significant amounts of money over a year. A one-off fee gives you discounts of a third or even half off all your off-peak travel, so we’d urge you to get a card if it looks like it’d work out well for you. Check out more ways to save here.

Find out all you need to know about parking, toilets, accessibility and more at Motherwell Station’s dedicated information page: