Trains to Sandwell and Dudley 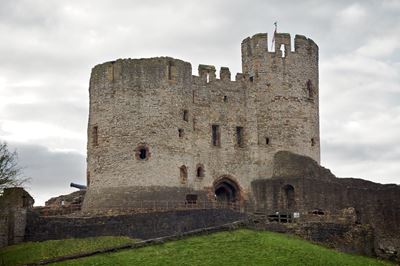 Sandwell is a large district to the west of Birmingham’s city centre, with West Bromwich at its heart. And if you keep going west you’ll reach the borough of Dudley on the edge of the metropolis. Sandwell and Dudley Station is actually well inside the former town, with Dudley being a few kilometres away, but it’s the only station that has inter-city services in the area, which means locals don’t always have to travel into the city centre if they want to head to another city. Dudley Port and Tipton stations serve Dudley itself – but services are only local.

Sandwell and Dudley will be your stop if you’re coming from out of town, and there are plenty of reasons to come. West Bromwich is of course home to the famous Baggies football club – The Hawthorns is just to the west of Sandwell, on the borders of the city centre. Dudley boasts two attractions in one – the 11th-century castle and the zoo that sits in its grounds, so you can easily spend a day admiring British history and natural history without travelling between them.

Sandwell and Dudley Station takes inter-city services, so you can get there quickly from all over the country. Here are some of the most popular journeys.

Things to do in Sandwell and Dudley

How many zoos can you think of that are built with an impressive medieval castle in the middle? We can save you the trouble here – there’s one, and it’s right here in Dudley. Dudley Zoo and Castle draws visitors from all over the country thanks to its wonderful collection of animals. You’ll see bears, monkeys, snakes, spiders, birds, big cats and even sea lions and penguins, and you’ll also be supporting important conservation and research work. Stop off at one of the cafes, ride the cable cars and if you’ve got kids, they’ll love the adventure playground. 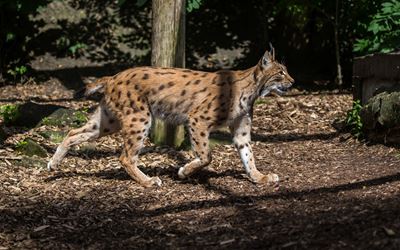 Then it’s on to the castle in the middle – a really well-preserved example of a historic fortress in the heart of the country. Learn all about its rich history and have a tour of its grounds for some fantastic photo opportunities.

If you’re coming to watch a football match at West Brom, The Hawthorns is a 45-minute walk from the station, so you might be better off jumping in a taxi, which will take around 10 minutes. If you’re interested in the history of football, or the club itself, why not book a tour of the Hawthorns to really get behind the story of one of the original 12 clubs of the English Football League when it formed in 1888.

There are lots of ways to save when you travel with Avanti West Coast. From knowing when to book to saving on multiple journeys, if you plan ahead you can save some serious cash. First up, try and avoid peak hours if you can. The trains are busy with commuters and fares are at their highest, but as soon as you go off-peak, there’s a saving straight away. Another easy way is to book direct with us through this website or through our app, because there will be no booking fees, unlike with external ticket sellers. If you’re travelling in a group, you can also save if you book together. Look at our group bookings page to see if you can get 20% off your ticket prices.

Do you plan to travel quite frequently by train over the coming year? If so, it might be worth investing in a Railcard. It gives you discounts on all off-peak travel for a year, and that can be one-third or even a half off the ticket price if you’re 16 or 17. It’s definitely worth checking out.

For more tips, try our Best Fare Finder – your savings could be huge.

You can find more detailed information on Sandwell and Dudley station itself here:

This information page tells you all about parking, accessibility, Wi-Fi, toilets and much more besides, so check it out before you travel.