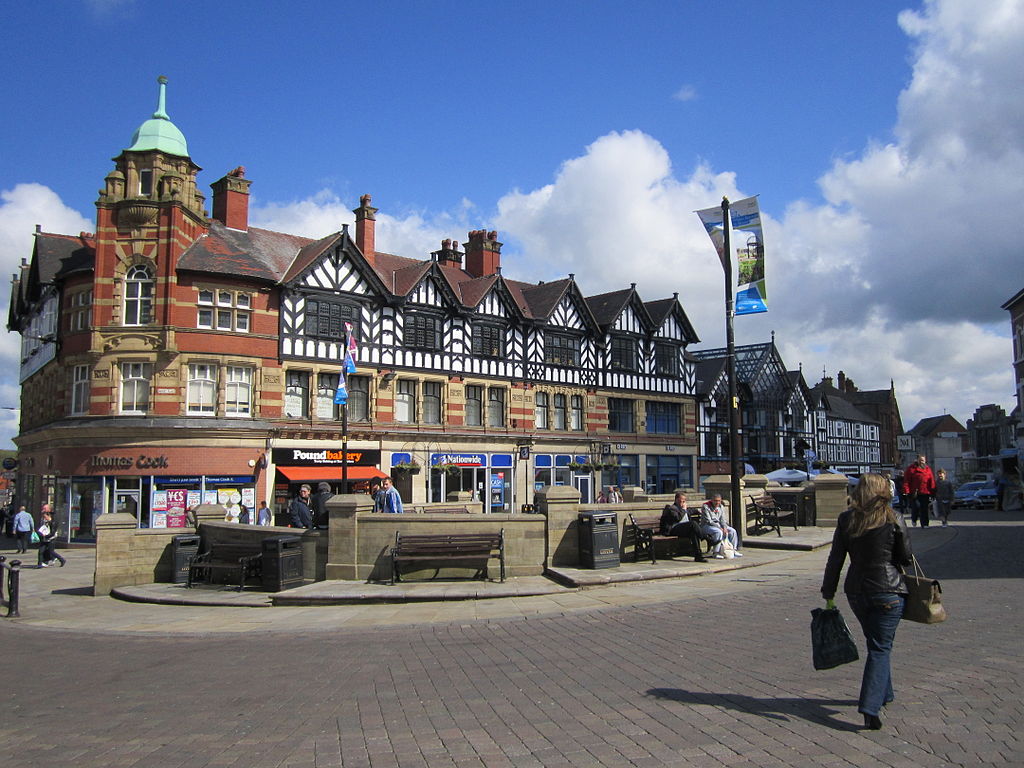 Wigan sits right in the heart of England’s North West, surrounded by towns synonymous with the industrial golden age: Warrington, St Helens, Bolton and Chorley, with Manchester and Liverpool just over the horizon. Wigan’s particular trades were pottery, clock making, mills and coal mining, and they in turn led to the canals coming, and eventually the railway. Most of that industry is gone now, but there’s still a huge Heinz food factory, and the bookmaker Tote has its headquarters here, among other thriving industries. There’s still a busy shopping area for the locals, too, and the town is well known for its nightlife.

The town is famed around the world for three things: pies (everyone here loves them); Wigan Warriors (easily England’s most successful rugby league club); and George Orwell's 1937 book The Road to Wigan Pier, which documented the lifestyles of the workers of this and other Northern towns. The West Coast Mainline runs straight through the middle of the town on the Bolton and Warrington branch, making it a perfect place to live for commuters to either town, plus Liverpool and Manchester.

If you’re looking for trains to Wigan but don’t know how long your journey will take, here are some of the commonest journeys, and their durations.

Things to do in Wigan

It’s quite possible you’re visiting Wigan to watch a rugby match, in which case the DW Stadium is about 20 minutes’ walk, or 5 minutes’ taxi, from the station – have a read of the club’s game day experience for more details on where you need to go for a memorable day pitchside. One thing is guaranteed – there’s going to be an unbelievable atmosphere in this rugby-obsessed town. 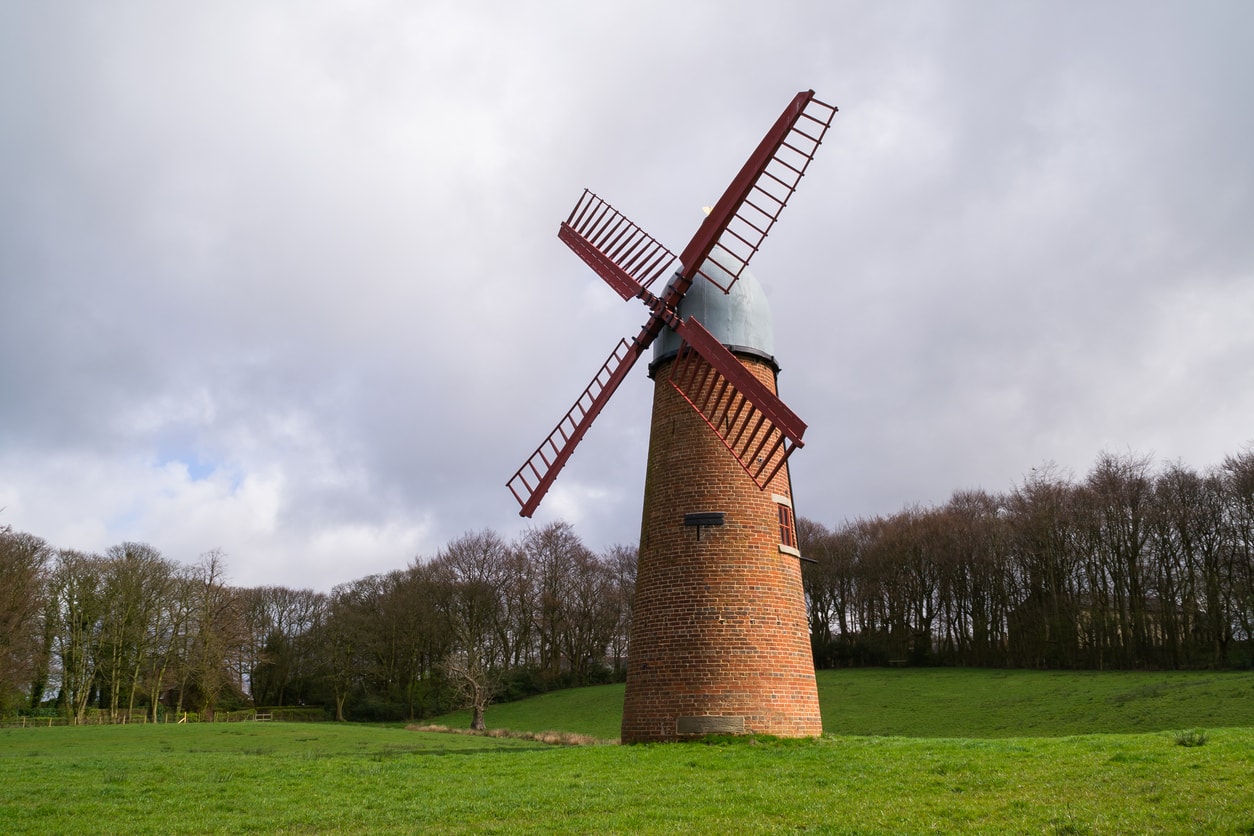 Just to the north east of the town, the houses give way to miles of rolling countryside, and the delightful Haigh Woodland Park. It’s a fine place to wander around, whether you’re alone or with friends and family, but if you fancy doing something fun, you can try out the high ropes, mini golf or perhaps a round of the full size golf course if you’ve got time on your hands. 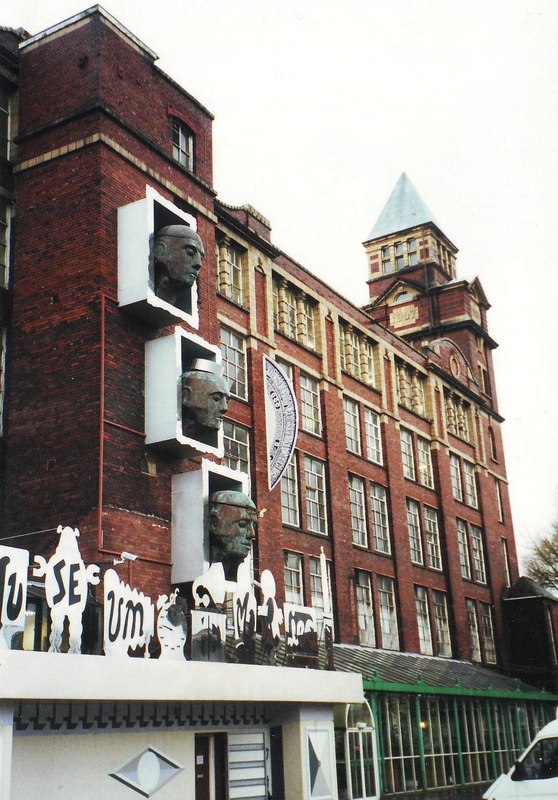 A taste of Wigan’s cultural heritage is never far away, either. You can visit the Museum of Wigan Life, or be awe-struck by the Trencherfield Mill Steam Engine, a century-old powerhouse that is as thrilling as it is fascinating, especially when it’s fired up and going. At some point, you’ll have to try a pie, so drop into a pie shop, baker or chippy to have your fill. You won’t regret it.

The easiest way to save is to avoid peak hours, so plan your journey to arrive after rush hour if you can. Also, the longer in advance you book, the cheaper your fare will be – again, if you’ve got plenty of notice about your trip to Wigan, book your ticket asap, so you’ll save more.

Travelling with at least two others? Groups of three or more can qualify for a group booking discount if you all book your tickets together. And you’re more likely to be able to sit together that way, too. Speaking of booking, if you get your ticket direct through this website or our app, you’ll also save, because we won’t charge a booking fee, unlike the third-party vendors.

A longer-term way to save is if you have a Railcard. It’s aimed at frequent rail travellers, because a single one-off charge for the card grants you very big discounts – one third or even 50% – off your off-peak tickets. Those savings can really mount up if you're a regular user. For more saving tips, visit our ​​ways to save page.

Do you need info on Wigan North Western Station’s toilets, WiFi, parking, accessibility or anything else? Click here:

You’ll find all the facts you need about the station. See you there soon!