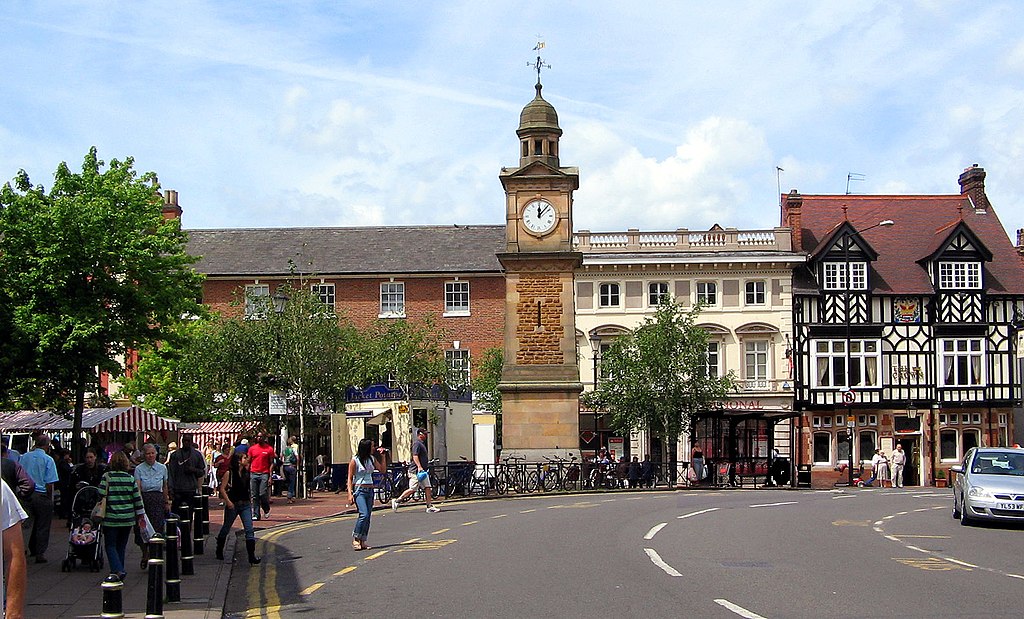 For most of the world, the word “rugby” means just one thing – the sport that’s named after the Warwickshire town (OK, two things if you count league and union). But it’s much more than that. It’s home to one of the UK’s oldest and most prestigious schools (founded in 1567), and it was actually there, on the playing fields, that William Web Ellis is said to have first picked up the football and invented the game sometime before 1850. The origins of the game are something of a legend, though, with much debate about whether it actually happened as described, or indeed if it was even all that original an idea. Still, the association with the town stuck.

Rugby was actually a tiny town until the mid-1800s. The school was pretty much all there was here, and most of the residents had some connection to it. However, it became a boom town when the railways arrived, partly because five separate tracks met here, as it was on the main line between London and Birmingham. Railway workers followed, and then other industries, such as cement, turbines and electric components, set up here to take advantage of the state of the art transport links. The world’s first jet engine was built and tested in Rugby in 1937, and the first hologram was made here. There’s still a lot of industry going on, but there are plenty of other reasons to visit this wonderful town.

Right in the heart of England and close to Birmingham, Rugby is very well connected to towns and cities all over the UK.

Things to do in Rugby

No visit to Rugby would be complete with a trip to the World Rugby Hall of Fame. It’s a museum and exhibition centre that traces the history and triumphs of the great game from its inception a short distance away to a sport that’s played on the remotest Pacific islands and all around the world. With multimedia exhibitions and a wealth of information to consume, it’s a must for anyone who loves rugby. 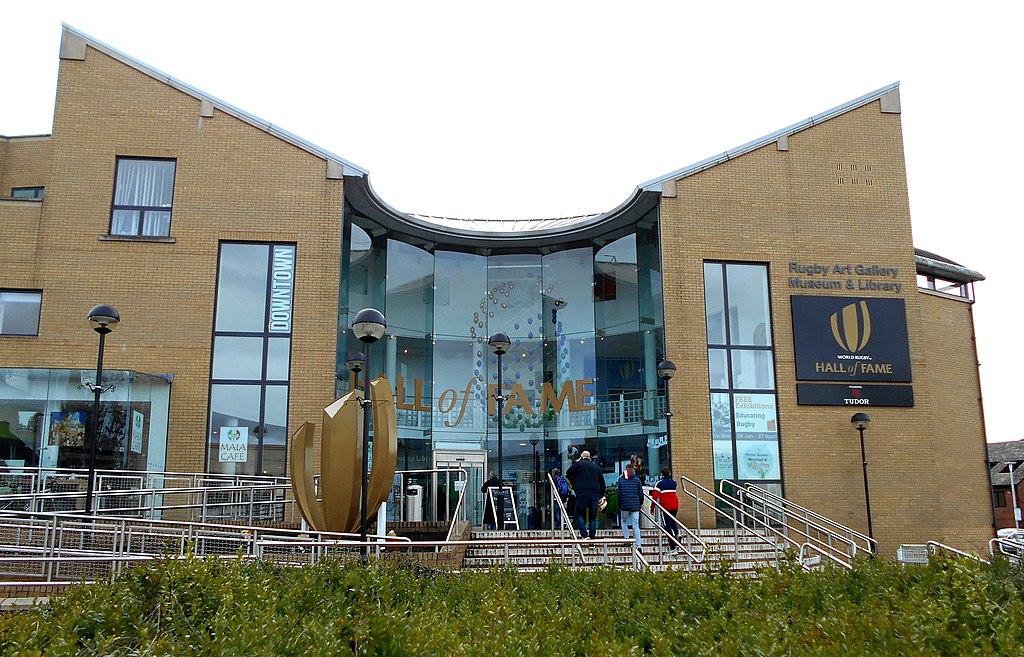 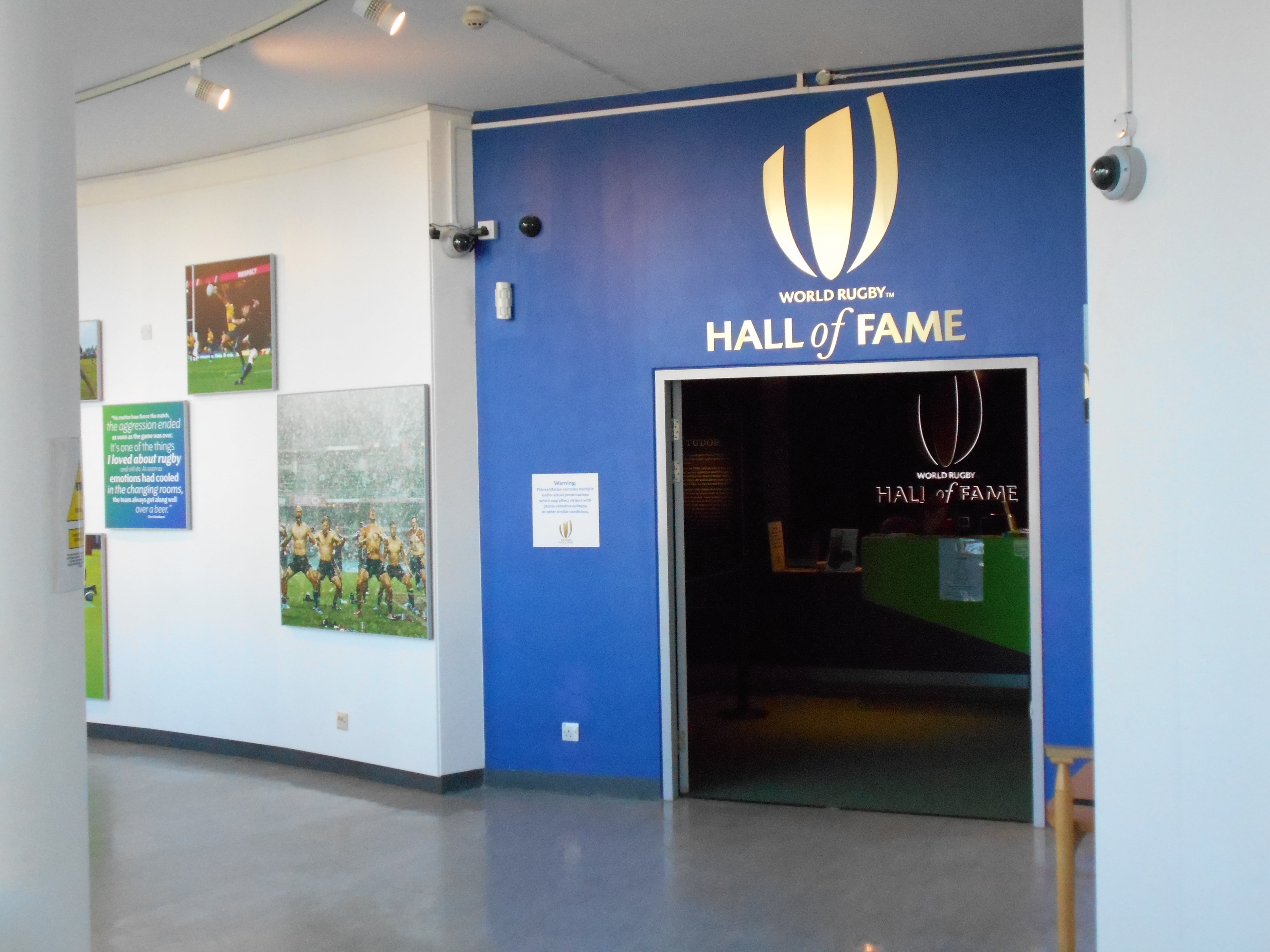 The school was here almost before the town, and it has put its stamp on the nation, with a prime minister and countless scientists, sportspeople, writers and actors having studied here. And unlike most schools, you can actually book a tour to see the amazing architecture for yourself, not to mention the field where rugby was first played. Turn up on a Saturday and you should be able to have a look around. Even better, book ahead to be sure of a place. 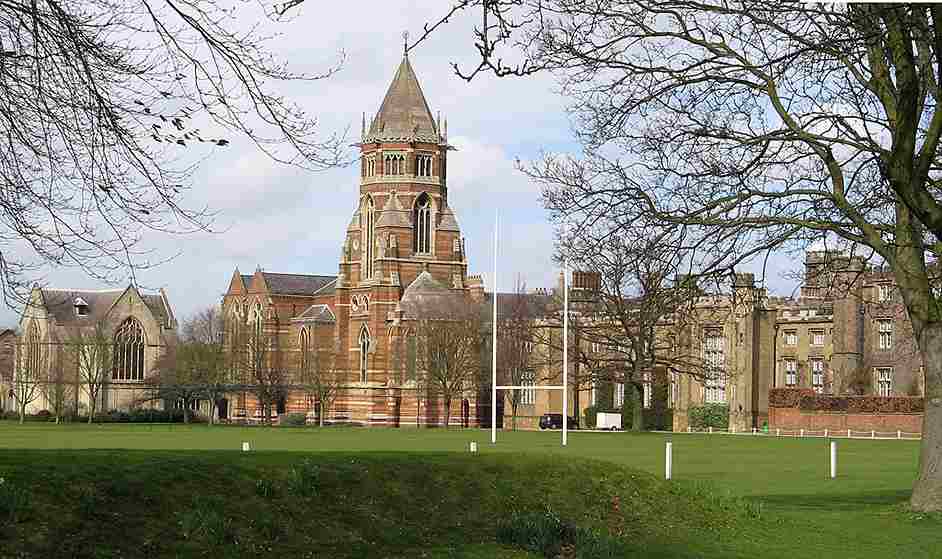 If you like to get in touch with nature, take a trip to Draycote Water, a lake to the southwest of the town. It’s perfect for an afternoon unwinding, as you walk around the trails and take in the sights, sounds and aromas of a perfectly peaceful haven away from the bustle of the town.

Regular travellers should really consider getting themselves a Railcard. They give you a third or a half off all travel when you go off peak, so if you’re a frequent traveller or even if you’re just visiting Rugby a few times over a year from far away, it could easily pay for itself.

The way you book can also save you pounds. If you’re visiting Rugby as a group, get a group booking, as you can save that way. Book well in advance and you can save that way too – in fact, the earlier the better. And finally, book direct through this website or our phone app, because we won’t charge a fee, unlike the third-party vendors.

For more saving ideas, have a look at our ​​ways to save page.

To find out about the station itself, including parking, toilets, accessibility and other amenities, have a look at the Rugby Station information page.