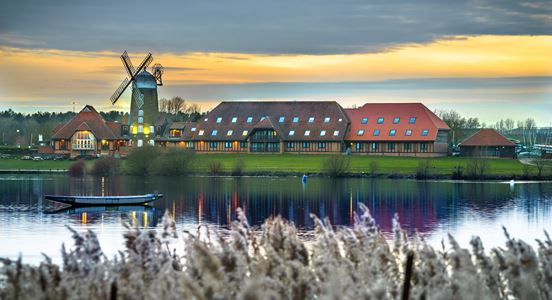 It’s strange to think, when you’re living or working in Milton Keynes, that most of what you see didn’t exist 60 years ago. The town was among the third wave of New Towns in the late 1960s and filled the gaps between a number of local villages, one of which was called Milton Keynes. Originally designed to accommodate people from overcrowded London, it’s now a very large town, home to over a quarter of a million people. And because it was designed from the ground up, it’s fully connected to the road and rail networks, making it a successful business and leisure location.

Hundreds of businesses have chosen to set up shop in the town, most notably the Open University and Red Bull Racing, the team that won the Formula One championship every year from 2010 to 2013.

Milton Keynes is very well connected to London and the North and sits right on the West Coast Mainline just to the north-west of London.

Things to do in Milton Keynes

Now, Milton Keynes sometimes gets a bad reputation, but we’d argue this criticism is unfair. It’s fast expanse and modern outlook, combined with the history of the villages it was originally made up from, makes it an interesting place to explore.

One of the villages absorbed into Milton Keynes is Bletchley, which to the whole world was just another anonymous English country village until its wartime secret was revealed some years after the end of the war. Bletchley Park had been one of the Allies’ most important – and highly classified – codebreaking stations throughout the war, populated by assorted geniuses like Alan Turing who helped crack the Enigma Machine, and probably shortened the war by a number of years. Find out the whole story at Bletchley Park. 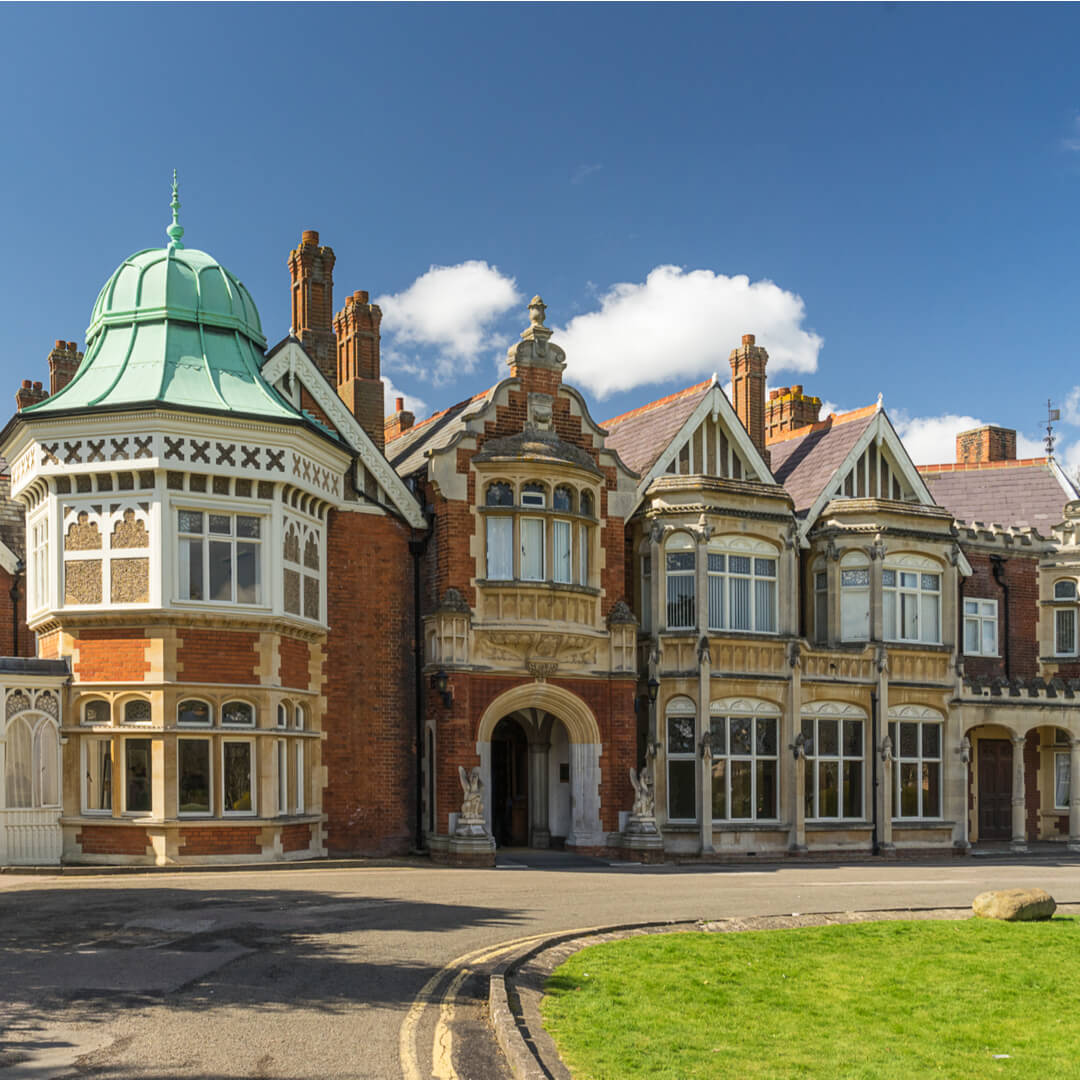 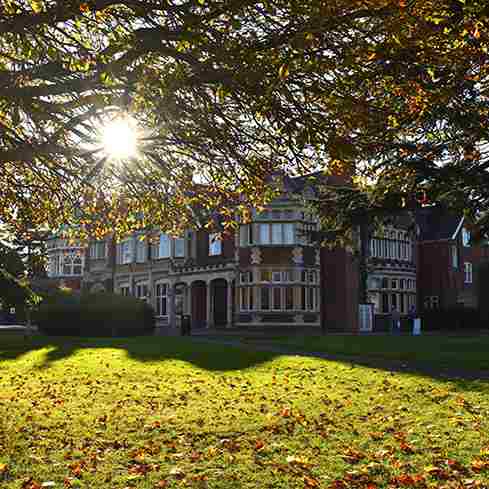 If you’re a petrol head, you’ve simply got to have a tour of the Red Bull Racing factory. The team might not be able to boast a long history like the Ferraris and McLarens of the world, as it was only formed in 2004. However, it has had remarkable success, winning four F1 world championships, and has been home to Sebastian Vettel, David Coulthard, Mark Webber and Max Verstappen among other drivers. If you’re lucky, you might see an actual current race car being stripped down.

Milton Keynes is also a great place for shopping and eating out. In the town centre you can expect all the names you’ll be familiar with from the high street. But venture out into the suburbs and villages and you’ll find a wonderland of boutique shops, small cafes and farmers’ markets to fill up with some amazing local produce.

Shop smart and you’ll be able to save money on your train ticket. From Railcards to travelling off peak, we cover them all on our ​ways to save page. Below are some of the best ways to save.

You can save the most by using a Railcard, especially if you’re a frequent traveller. If you’re 16 or 17, that can mean up to 50% off your ticket, and for other age groups, a third off is also a fantastic deal. All you have to do is make sure you travel off peak to get the savings. Don’t forget, you can use your phone as your railcard, so you don’t even have to carry your card with you.

Another saving can be made simply by booking directly through our website or app. There are zero fees for a start, but you’ll also benefit from our price guarantee – if you find the same ticket cheaper elsewhere, we’ll refund the difference.

Everything you need to know about Milton Keynes Station can be found here: