To celebrate Lancaster as our Destination of the Month, we’ve partnered with PetsPyjamas to offer an amazing stay in Lancaster for you and your dog:

Top 3 things to do in Lancaster

From canal cruises to pub crawls - there's so much to explore in Lancaster. Voted Lancaster's top tourist attraction, and one of the waterways seven wonders, the Lune Aquaduct Cruise is only a short distance from the city centre.

Operating regularly during summer, Kingfisher Cruises also offer a host of themed canal trips to show you a different side to the city. Lancashire boasts 240 miles of bridleways, 137 miles of coast line and two areas of outstanding beauty. Check out some of the best dog friendly accommodation around Lancaster curated by PetsPyjamas.

If you’re looking for somewhere dog-friendly to stay, they’re the UK’s number 1 site for accommodation and holidays that will cater for your needs.

Heading somewhere with your furry friend? Here’s everything you need to know about taking your dog or other pet on the train.


Taking your dog onboard 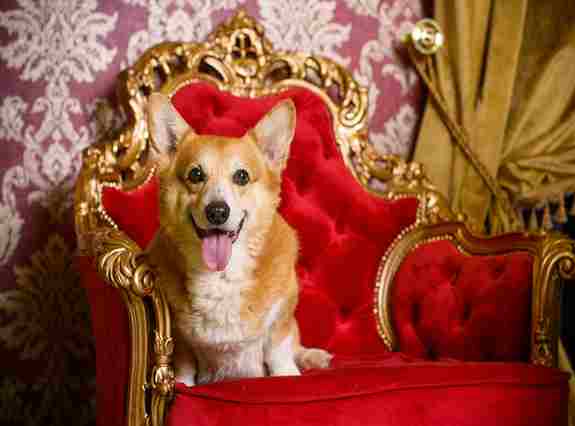 Lancaster - Destination of the Month for May

Planning a trip to Lancaster and not sure what to do when you're there? Get some inspiration from Visit Lancashire.

More things to do in Lancaster

Lancaster is a truly historic place that dates at least back as far as the Romans, although it was probably not much more than a fort back then. Its place in history came much later, starting with the building of the castle in the 1200s – with plenty of other bits added and altered over the following centuries. It became the seat of the house of Lancaster, one of the two rival sides in the War of the Roses when the importance of the modern city was formed. You’ll also find a vibrant university town in Lancaster, with modern campuses rubbing shoulders with traditional local architecture. It’s loved by the students as it’s a welcoming city with plenty of bars and nightlife but isn’t anywhere near as crowded as the universities of Manchester and Liverpool a few miles down the track. It’s also surrounded by coast and countryside for exploring, and the Lake District is just a short trip away by train or car.

The station is right in the heart of things, a stone’s throw from the castle and all the cafes, shops and businesses. It’s also pretty much on the coast, a short trip to Blackpool and the Lake District. So whether you’re coming for work, pleasure or culture, hop on the train to Lancaster and soak it all up.

A visit to Lancaster simply has to include a trip to the castle. You can take a guided tour or just wander around the grounds and climb the steps to see some fabulous views of the city and beyond. Then stop off for refreshments in the excellent cafe in the grounds. If everything looks almost pristine, it’s worth noting that this building was still being used as one of Her Majesty’s Prisons well into the 21st century. It’s now under the full stewardship of its owners the Duchy of Lancaster, though, so you don’t need to hide your file in a cake.

If you’ve ever driven past Lancaster on the M6, you might have noticed an imposing monument at the top of a tree-covered hill. That’s the Ashton Memorial, and it’s the centre piece of the beautiful Williamson Park on the East of the city. As well as perfectly kept gardens, there’s a butterfly house, mini-beast zoo, bird and mammal enclosures and a cafe and gift shop to pick up a snack and souvenir of a memorable day. 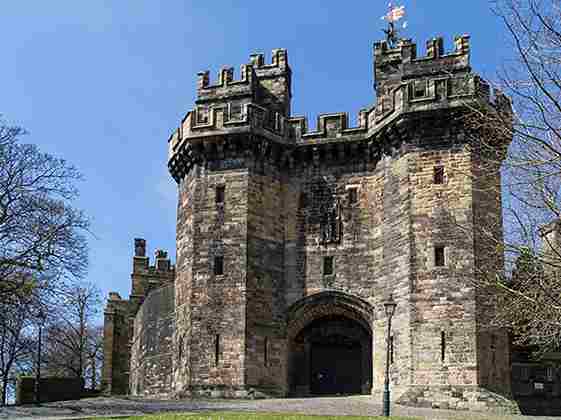 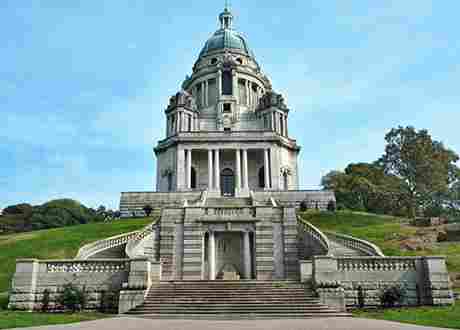 As you’d expect in a city that’s full of culture, they love their food and drink around here, so you simply have to sample some of the wonderful restaurants, bars and cafes that are dotted around the city centre and beyond.

If you need to know about accessibility, parking, WiFi, toilets or anything else that’s vital to your journey, check out our dedicated page on Lancaster Station:

What's on in Lancaster?

There are so many ways to spend less on your train to Lancaster, depending on when you travel, who you’re with and how often you get the train. If you’re a regular rail user, you’ll probably find a Railcard is a fantastic value for money. It costs as little as £30 per year, but it can save you a half or a third off your fare, depending on your age. All you have to do is make sure you travel outside of peak hours, and you’re quids in.

Another way to save is to make group booking. If you’re travelling with two or more other people, you can make savings of up to 20% compared to individual bookings, and that can really add up. One other way to save is to make sure you get your tickets through our website or our app. Unlike third-party ticket sellers, we don’t charge a fee for travelling on Avanti West Coast. So as you can see, there are plenty of ​​ways to save – and we’ve made it easy to find them all.