In a joint venture between Avanti West Coast and Women's Aid, we'll cover the cost of train tickets for women, men and children escaping domestic abuse travelling to refuge accommodation.

Alongside other train companies in support of Women's Aid, we are extending free train travel for survivors of domestic abuse.
Between 9 April and 15 November 2020, train operators across the UK including Avanti West Coast, provided free tickets to 836 people including 210 children through the Rail to refuge scheme (on average, 3.9 people every day). 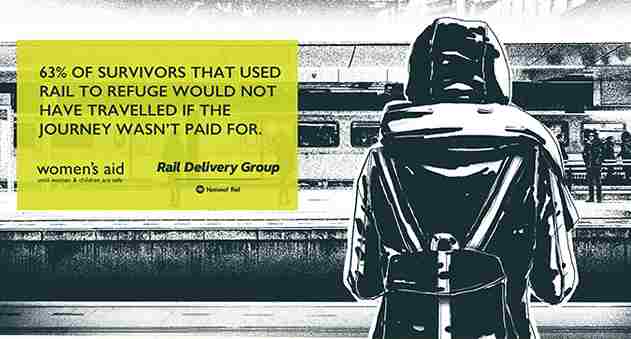 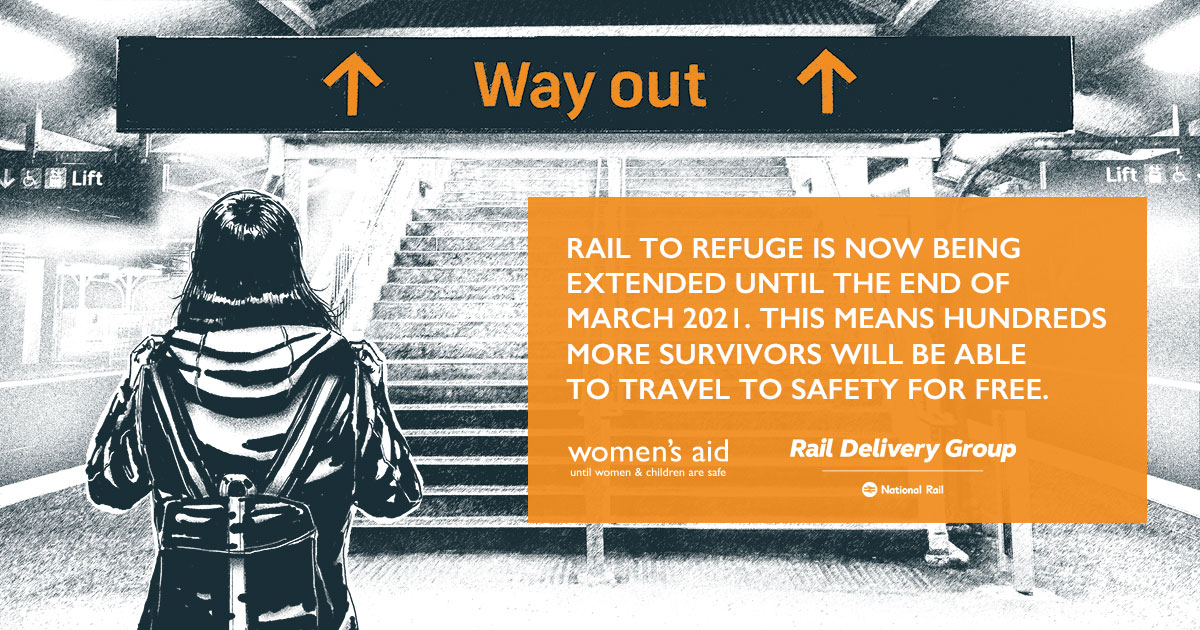 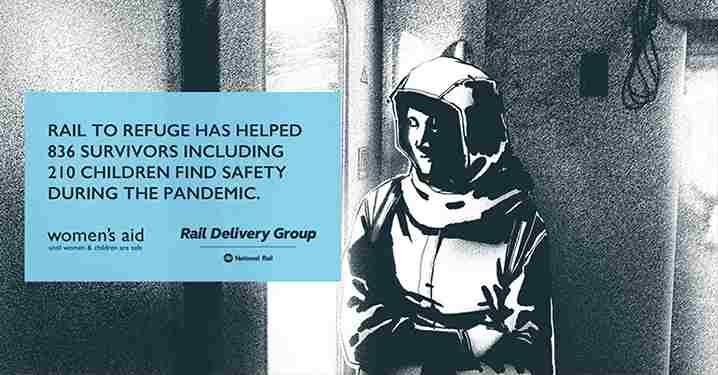 Charities are bracing themselves for a surge in people fleeing abusive relationships when restrictions are lifted. The extension will help hundreds more people to take the train, for free, to reach a safe refuge.

Rail to refuge is a joint initiative between rail companies and Women’s Aid in which train operators cover the cost of train tickets for women, men and children travelling to refuge accommodation. The number of survivors of domestic abuse asking for help has soared during the pandemic. Women’s Aid reported a 41% increase in users visiting its instant messaging Live Chat site within the first two weeks of lockdown in March and as a result extended its opening hours to 10am – 4pm daily. Respect, which runs the Men’s Advice Line, has increased service hours from 46 to 75 hours weekly to support male victims, after seeing a huge increase in demand since March.

Survivors of domestic abuse who would like to access the scheme, or need other support, can get in touch with:

Survivors can access the tickets ,once they have received an offer of a refuge place through the member services of: